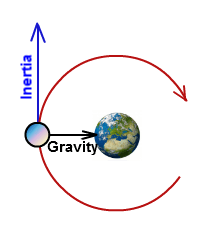 Today in Science, Mrs. LaFrence’s 5th grade class demonstrated their understanding of gravity and inertia by competing in a cup stacking challenge.

The students learned that the stack of cups were at rest because of the normal force from their towers pushing up that balanced the gravity force pulling down. However, when the notecards were quickly removed, the forces were no longer balanced. The cups began to fall, stacking as they fell. The tower blocks remain still because there was still a normal force pushing up against the force of gravity and the mass of the tower increased the total resistance or inertia.